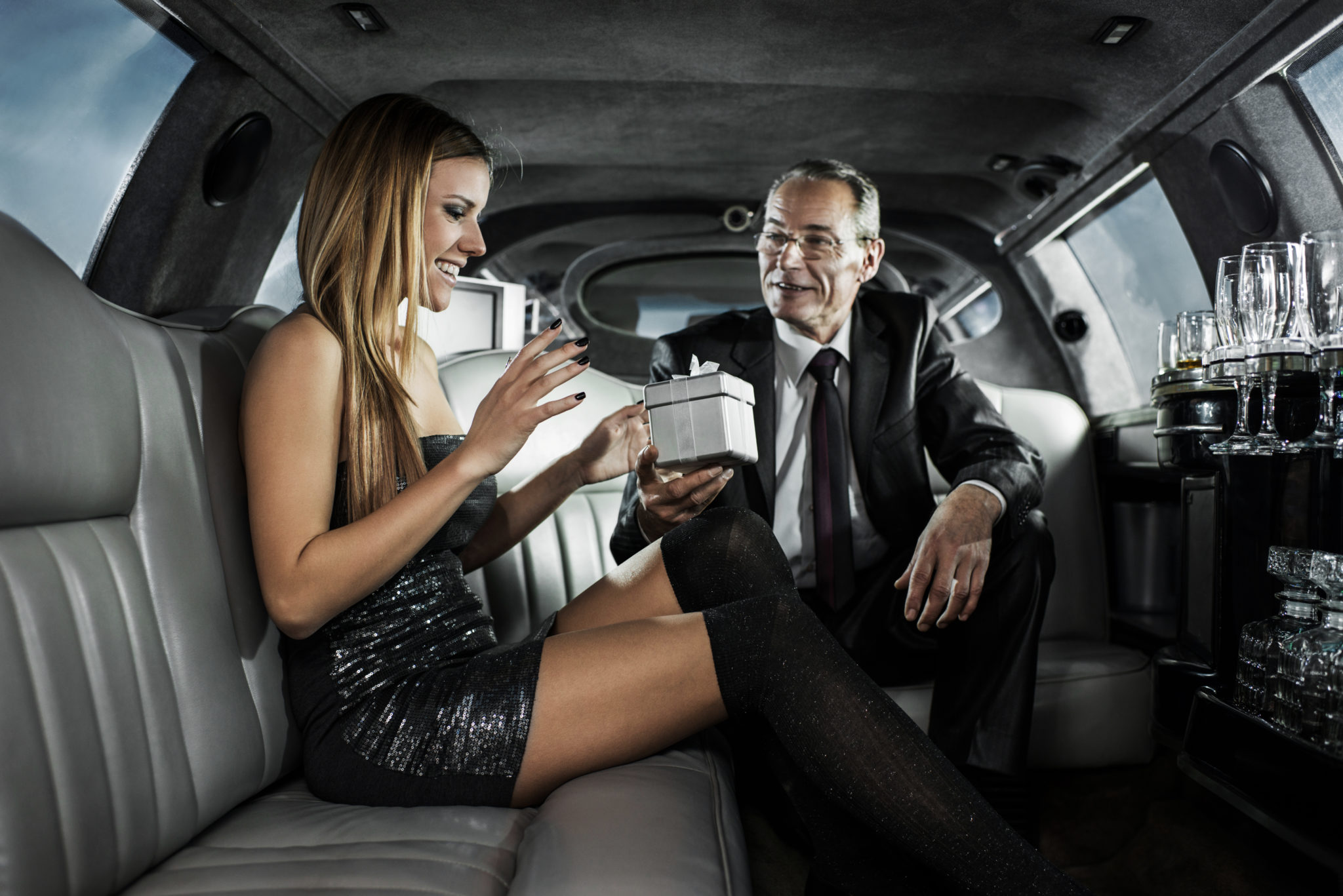 Dating in New York Putting you at Higher Risk for Dating a Gold Digger?

One of the things that makes New York City so charming is the sense that it’s one big melting pot of cultures and social stratospheres. If you take a walk through Central Park, or ride on the Subway, you’ll meet just about every kind of person you can imagine, from all walks of life.

And as part of that melting pot, New York City is a place where many wealthy people in particular come to live their lives. How could it not be? With Wall Street and headquarters of many of the great banks and other corporations of the world making their home here, it only makes sense that those who have ambition and have achieved success would establish their lives in a place with such endless opportunity.

Celebrities and entrepreneurs have even been known to say they prefer life in The Big Apple, because it’s so big and so populous they feel like they have a chance to truly ‘disappear’ and experience the anonymity they can’t find anywhere else.

Most of our elite clients are from this specific culture and way of life, and one of the problems they are most worried about is getting ensnared by the proverbial gold digger. In fact, that’s often why they walk through our door in the first place; they want help ensuring they stay away from someone who only wants to marry them for their hard-earned money. And it’s a legitimate concern; we’ve also had plenty of experience with these same gold diggers coming through our door in hopes of becoming part of our private registry.

Good news is we have a thorough screening process to ensure such men and women don’t find their way into our registry, but where does that leave everyone else who isn’t working with a firm like ours? If you’re a successful single man or woman living in New York City, do you have extra cause for concern? Or is it all just an illusion and it’s no different than any other part of the world?

First, unfortunately it’s not just in your head. Gold diggers will go where they know the money is, and while New York City isn’t the only destination on their list, it’s one of only four or five places in the world where they’re most inclined to go.

But that doesn’t mean you’re at risk every minute of the day. It’s actually easier than you might think to spot someone who’s only after you for your money, and if you can keep these couple of tips in mind when meeting new people, you should be fine.

1. Try not to be too flashy with your wealth. Of course, there’s nothing wrong with enjoying the fruits of your labor and having the finer things in your life, but you have to be careful with how you flash that credit card around; we’ve found in general gold diggers are watching for the people who are the flashiest with their money. If you enjoy revving the engine of that new sports car, or want to show off the new Rolex watch, that’s fine; just be prepared for the reality that it’s like putting a banner over your head inviting gold diggers to come and talk to you. So memorize the rest of our tips to make sure even if they do come talk to you, they don’t succeed in catching you up in their web.

2. No matter how charming…no matter how attractive…there’s a superficiality to gold diggers that will come out. And if you’re watching for it, you will see it. For example, if he or she is constantly valuing you based on what you’re giving them, rather than simply appreciating you for your company, that’s a huge red flag. If they seem more entranced by brand names and designer labels than by asking you about your day or listening to your deepest thoughts and feelings, or if they’d rather go shopping than go spend a day holding hands with you in Central Park, or if they’re constantly looking for upgrades – won’t fly anything but first class, always want the penthouse suite in the hotel – and pout when they don’t get their way……it’s time to run away as fast as you can. That isn’t normal behavior.

3. Watch how they treat wait staff and others when you’re with them. This is a good tip in general but is also good for gold diggers so it’s an important reminder. You don’t want to be with someone who is rude/mean/cruel to the people simply trying to earn a living serving your dinner or cleaning your home. That implies all kinds of things are wrong with their inner character.

4. If you find yourself spending money faster than you ever have before in your life, and the only thing that’s changed is the significant other you’re now attached to, that’s something to look at. Of course, it’s normal to want to impress a new love, but if month after month you’re finding that your budget is all out of whack, you need to take a long, hard look at why.

5. Make sure you value yourself fully before you become part of a relationship; this way you can be sure you won’t feel pressured to use your money to please your partner and earn their love. No matter what the balance in your bank account, you deserve someone who loves you for precisely who you are. We often advise our wealthier clients to in fact do the opposite of what you might be tempted to do when in the throes of a new relationship; refrain from spending excessive amounts of money until the relationship has stood the test of time. This can really give you a sense of whether or not a new partner is with you for the right or the wrong reasons.

6. Find a partner who has something going for themselves already. In other words, be wary of the man or woman who has no career, and seems to just sort of be waiting around for someone to come along and take care of them. It doesn’t have to be a career that earns them a lot of money…it just needs to be a career. Or a passion. Or a focus. In other words, something that gets them out of bed each morning.

Ultimately, having money creates a unique set of problems for those looking for love, and those problems will follow you no matter where you go. But living in a place like New York City can also have its’ upsides, since having such a large population of wealthy people to engage with can also mean you have more access to people within your own network than someone living in a smaller city or suburb does.

Just remember: while not everyone whose bank account is less impressive than yours is out to steal your money, it’s never a bad idea to keep your eyes open. Be self-aware. And if you meet someone new, it’s ok to do your research; ask around and see if anyone else has met them, and if so, learn whether their experiences/impressions are good or bad. Also, don’t hesitate to look them up online and view their social media pages and what kind(s) of content they share there; that will tell you a lot about who they are and what their overall values are.

Need to find the right match to date? Talk to our New York match experts today!

Read Next: New York Dating: Too Many Possibilities Not Good For You?