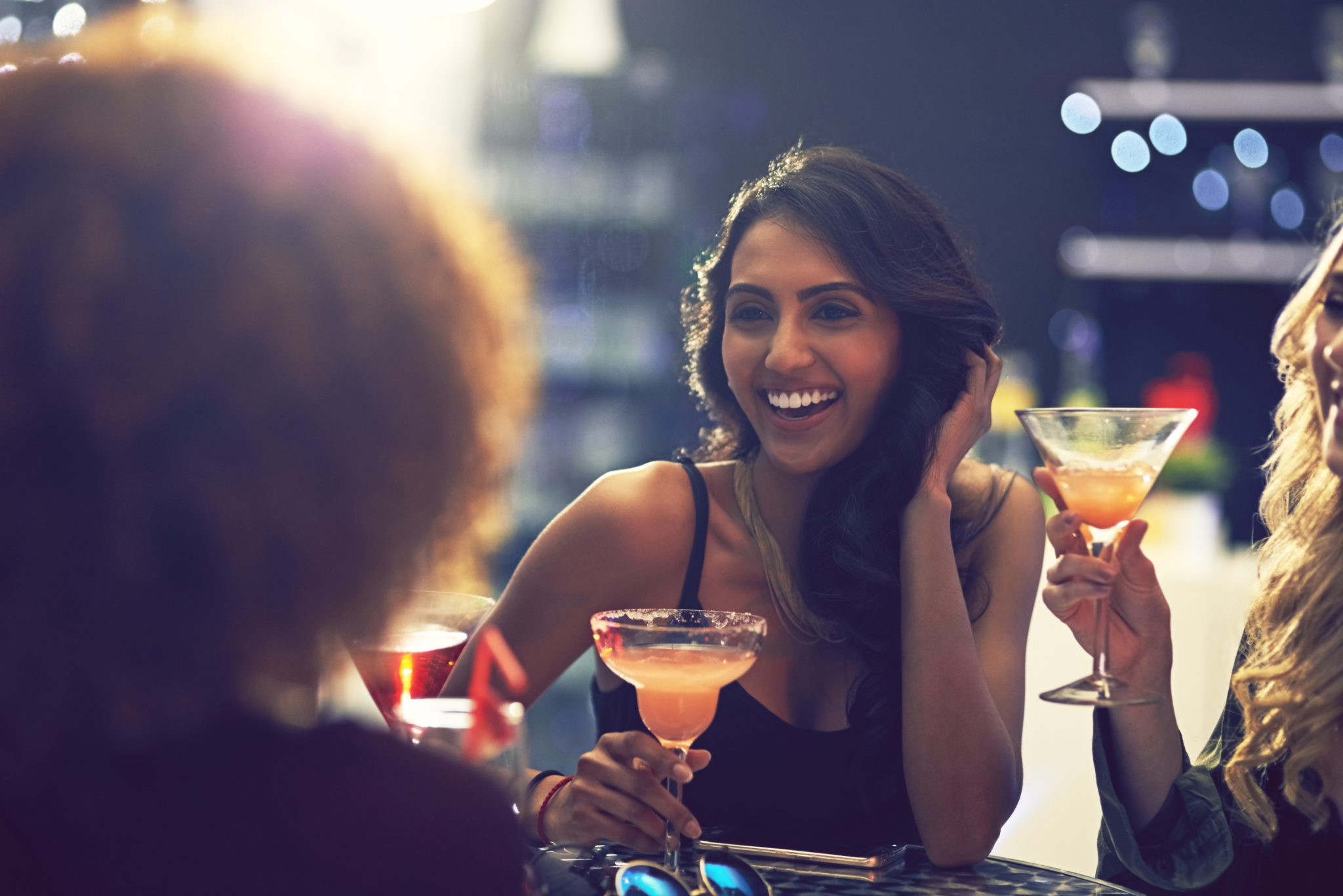 New York Dating: Too Many Possibilities Not Good For You?

But what about when it comes to your love life?

One of the first things we do after meeting a new client or candidate for our confidential registry is review his or her dating and relationship history. (This is a critical part of the process, since we can’t help a client break their unsuccessful patterns until we first identify what those patterns are.) And something we’ve observed when it comes to singles from cities like New York is that – particularly when they are younger – they often have a hard time settling down for the simple reason that they are always thinking there might be someone better waiting for them just around the next corner.

You get the idea.

And yes, Tinder has in our opinion made this issue far, far worse. Because instead of having to get dressed up and physically go out to the bar or the club or the event to meet new people, now all someone has to do when feeling a little bored with their current relationship is swipe left or right while sitting on the couch. And in a city like New York, there’s a lot of swiping a person can do without ever seeing the same profile twice.

This observation has caused us to contemplate whether or not being in a city with unlimited possibilities might almost be detrimental when it comes to the pursuit of a satisfying love life. Because often these same singles ultimately end up in our office not understanding why they haven’t found “the one” yet, when in fact they may very well have already found their ideal match, but were too busy looking at the sea of options around them to realize it. We also can’t forget the large amount of gold diggers in New York as well.

Now, to be fair, we’re not here to say that only New Yorkers have this problem; Tinder is available to people all over the world, and overall it has made scrolling through ‘the options’ any time you have an argument with your significant other far easier than it used to be. Still, there is a different feeling when stepping out your front door in Small Town, USA where you see the same people every day, versus stepping out of your apartment building in New York and being flooded with a sea of people you’ve never seen before on a daily basis. That gives one the feeling that the possibilities truly are endless.

But is this a good thing?

Feeling like the possibilities are endless is great when it comes to things like career ambitions…but in our experience, it really doesn’t work so well when it comes to your love life. In fact, it can lead people to saying ‘goodbye’ to people who really are good matches, simply because they’ve hit one of the natural waning periods of their relationship where more work is required to keep the spark alive, and it almost seems easier to find someone new than put in the work to maintain what they already have.

So here are a few pieces of advice from Sameera Sullivan, our Founder and CEO, on how to avoid getting caught up in the ultimately unsatisfying loop of “endless possibilities” for dating in New York City:

1. If you’re currently in a relationship, evaluate how happy/satisfied you are in that relationship first before anything else. Always start with that. If you are truly unhappy, then of course don’t stay; but if you’re simply bored or restless, try to see if that can be fixed first. Particularly if the relationship is over a year old, as any issues you’re having might just be due to the fact that the initial ‘spark’ has faded and now you’ve entered the (very normal) waxing and waning periods of a long-term commitment. If overall you feel happy, supported, and accepted for who you are, it’s probably a relationship worth working on.

2. Also if you’re in a relationship, delete any and all dating apps off your phone. This might sound silly, but you’d be amazed how many people keep their Tinder profile active just so they can scroll once in a while. Even if you think it’s just a little harmless fun, subconsciously your brain is actually very seriously scrolling through ‘options’, and that isn’t the right mindset if you’re trying to commit long term to the partner you’re with.

3. If you’re single and feeling overwhelmed by what seems like endless possibilities and you don’t even know where to begin, then you’re going about it all wrong. Keep things simple; whether it’s online dating you’re trying, or networking with friends, or bar/club hopping, don’t put too much pressure on yourself to find “the one” immediately. That can lead to a fear that you’ll make a mistake by choosing “the wrong one”, which can easily lead to paralysis where you aren’t able to make a commitment of any kind. We’ve seen that many times before. Remember, this whole journey is about being happy. It shouldn’t be stressful. Just follow the opportunities that leave you feeling happy and satisfied, keep an open mind, and things will sort themselves out.

Ultimately, it’s important to understand this: whether you’re surrounded with a million people, or just a dozen, a true connection with someone is still a rare, beautiful thing. Something you won’t find with just anyone. And when you find that, it’s worth fighting for. When you find someone who allows you to be exactly who you are, and supports you in pursuit of your goals and your passions, that’s all you need. You don’t need anyone else.

Need to find the right match to date? Talk to our NYC team today!