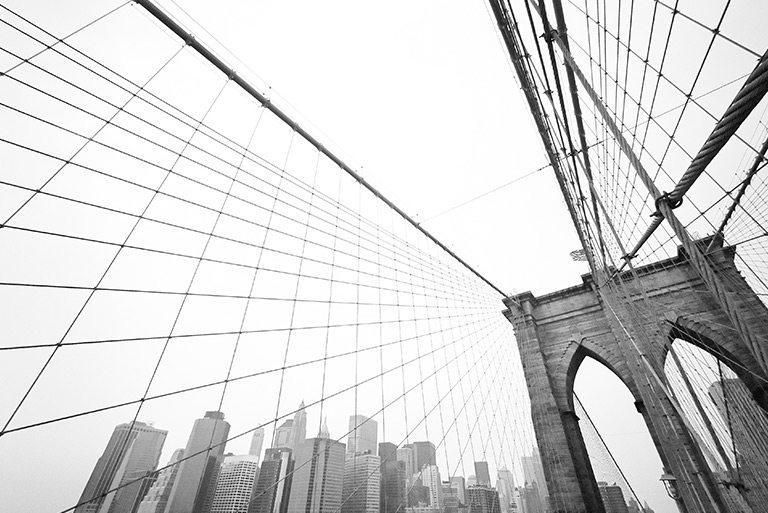 Why Some People Only Date Within Their Borough

Some will say that it’s hard to stand out in New York City if you’re looking to date. With so many singles, it should be easy to connect. There are ways to make your dating experience easier. One of the best ways is to date within your borough. Living in New York is different than other cities in the world.

Where you live really does say a lot about you. Everyone loves their borough. It’s a statement of where you’re at in your life and what your interests are. So if you look for dates around your specific area, you know there are already things you have in common. Here are some of the benefits of dating in your neighbourhood.

A Greater Chance of Mutual Interests

If you live in the same borough, you were likely attracted to the area for a reason. For example, say you’re living in Bushwick, an area of Brooklyn. What this says about you is that you’re a bit of a hipster so you probably want to date like-minded young, fresh hipsters too. You’re more likely to find a highly stylish date who will truly appreciate the street art and graffiti as much as you do. After that, you can hit up one of the trendy bars that offer a myriad of craft beers.

Easier to Meet Up

Here’s the thing. Not only will you be more likely to find common ground with someone who lives in the same borough, you don’t have to deal with long commutes to meet up. Drinks can spontaneously manifest into dinner and could even lead to meeting up with your friends later in the night. It’s nice to have the option. There’s a lot less hassle to get to know one another if you’re in each other’s hubs. Once you establish yourself in a borough, you’ll find a comfortable hang out location and start to see people over and over. This improves your chances of finding natural dates as well as the use of apps and dating sites.

People will generally prefer to date close to where they live. Everyone is used to convenience in New York and the dating life is no different. A commute is an obstacle and takes time, something every New Yorker values.

Even if it doesn’t matter to you where your dates are living, it matters to most New Yorkers. It’s going to be a lot easier to plan the date if you’re both familiar with your area. Having to meet someone in their borough puts them at a home advantage and vice versa. This means you have to both commute and find common ground, ending up in unfamiliar territory. Sounds complex right?

The Power of Chance

People say New York isn’t romantic but tell that to someone who forms a crush on a mystery man or woman in their borough. Being in your own neighbourhood will promote a natural way of meeting up sometimes. Say you catch someone’s eye but don’t have the courage to say anything. If it happens in your neighbourhood, there’s a good chance you’ll see them again.

So your next question might be, what is the best borough for the dating scene? While dating within your borough narrows the margin of people you have to compete with for a date, there is no perfect spot. There is no specific neighborhood for singles in NYC. There has been a 30% increase of men in the Benson Hurst area of Brooklyn. The average age is 20-34 so while it’s a great spot for the young dating scene, it’s a no go zone for the more mature age groups. The apps and sites used for dating in this large city tend to break down neighborhoods to better connect people.

Need to find the right match to date? Talk to our New York match service today!

Find us in NYC