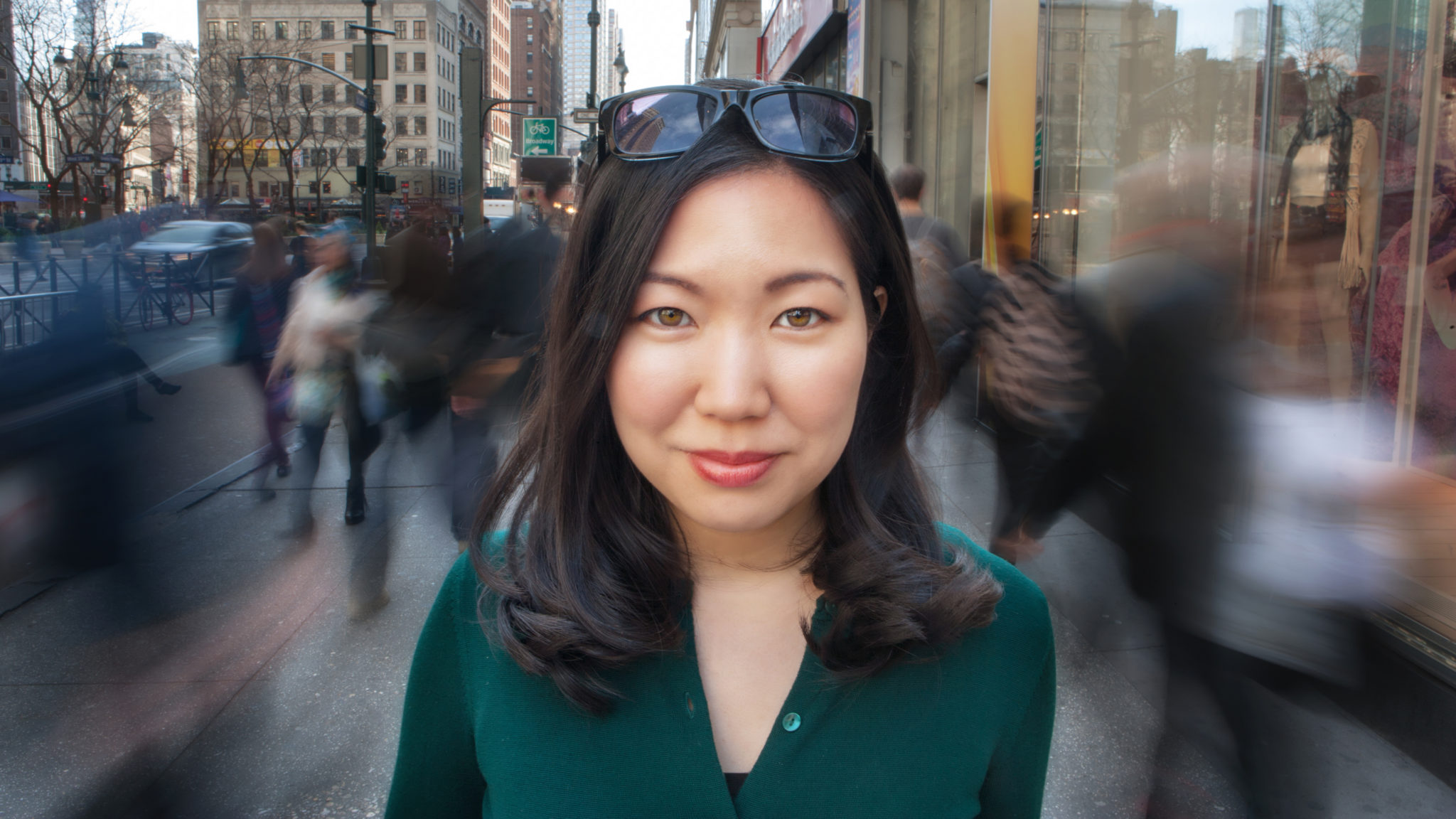 The Unique Challenges Of Dating In New York City

Just like the skyline, the subway, and the Statue of Liberty are all hallmarks of New York City, there are also hallmarks of dating in New York that can’t be found anywhere else. Positives and negatives that only singles who are looking for love in The City That Never Sleeps could ever understand.

On the one hand, New York City is a place with endless dating opportunities, and that can be a great thing for a single looking for love. It means whatever you’re looking for in a partner, you have a much better chance of finding it in a city of millions as diverse and varied as the stars in the sky.

On the other hand, swimming in a sea of endless possibilities can also lead to paralysis when it comes to choosing a partner. It can feel like something (or in this case someone) better is always just around the corner because there are always new people you’re rubbing elbows with on the subway or in the elevator or at the bar.

Worse, when in this sea of people, a person can almost feel inadequate and invisible and lose all confidence trying to put themselves out there and find a partner. “Why would someone want me when there are so many other great people out there?” is not an uncommon question people ask themselves in a city like New York. It can be intimidating, particularly for the more introverted personality types.

So what are a few solutions to these problems? We address them specifically below.

How do you overcome commitment paralysis?

First, make sure you’re clear that you’re ready to ‘commit’. If you’re always looking for new experiences and new people, it might be because you’re truly not ready for a committed relationship yet. That’s perfectly fine, so long as you’re honest with both yourself and with the people you’re meeting so they don’t get the wrong idea either.

If you’re certain you’re ready for a relationship but are struggling with paralysis due to sensory overload from all the options New York City has to offer, then the main thing you can do is simplify things by not putting too much pressure on yourself to find “the one” when you start putting yourself out there. Putting pressure on yourself ultimately just means you’ll develop a fear of choosing “the wrong one”, and once that fear is present it’s a lot harder to move forward. Take the pressure off by just trying to have fun and enjoy the process. Don’t take it too seriously. And make sure you’re happy in your own life first, so that adding a significant other is simply an added bonus, not the whole key to happiness.

How do you boost your confidence?

It’s one of the bigger struggles we’ve noticed working with singles in a city like New York; rubbing elbows with so many highly successful people on a daily basis can really take a bite out of someone’s self-confidence, as well as sorting through the gold diggers.

“Why would someone want me when they can have someone better/wealthier/younger/more attractive?” is a common question, particularly for singles in their late thirties and into their forties. That’s a common age for people to question their worth and value anyway, as they’re moving out of one phase of their lives and into another; it makes sense that they’d be especially vulnerable to questioning their value as a romantic partner as a result.

So what do you do about this?

First, you pursue what makes you happy in life. You fill your day to day routine with things that make you smile, and leave you feeling fulfilled. This includes people. Don’t keep people in your life who drain you, or who leave you feeling bad about yourself. Instead, make sure your intimate circle of friends are people who truly love and support you. And adding a bit of self-care to your daily routine can also do wonders; whether it’s taking time for a bubble bath at the end of every day, or spending time in the gym, or cooking yourself a home cooked meal instead of constantly eating Chinese takeout…making time to put yourself first will change the entire way you view yourself.

And building up confidence will automatically make you more magnetic to those around you, without you having to do a single thing to attract attention. It’s like magic.

Once you’ve built that confidence, then it’s just a matter of putting yourself out there. New York is filled with places to go and things to see; so add something new to your calendar each week, where you’re forced to rub elbows with new people, and you will find a spark with someone new, we guarantee it!

How do you make a big city feel a little smaller and less overwhelming?

New York City is big; no question. And there are a lot of people moving in and out on a daily basis. But it doesn’t have to be so big that it’s overwhelming.

This issue more often applies to those who moved to New York later in life, rather than for the people who grew up here; but we have a few suggestions nonetheless that always seem to work like a charm for anyone who does find themselves feeling overwhelmed.

The big thing is wherever you live…get to know that area and own it as your neighborhood. New York may be big, but it is in fact also broken down into more digestible neighborhoods and Burroughs. And if you shrink your world down to the blocks and streets and buildings and restaurants that make up your little neighborhood, you can start to feel less overwhelmed almost instantly. Suddenly you’ll have your preferred grocery store, and your favorite couple of restaurants where you get to know the owners and the wait staff, and you’ll start to see some of the same faces each day as you pass them on the street. You’ll start to network with people in your neighborhood, and networking is a great way to meet other singles; there’s nothing like meeting the friend-of-a-friend on a date. That’s certainly preferable to meeting someone off of Tinder or Match.

Guaranteed, over time if you do this life will become no different than if you lived in a Suburb…and in fact it will be better, because while you’ll have your neighborhood, you’ll also have ready access to all the exciting things greater New York City has to offer when you feel like getting out and exploring. You’ll never run out of fun places to go on a date, that’s for sure!

Need to find the right match to date? Talk to our matchmaking and dating professionals in NYC today!

Read Next: Dating in New York Putting You at Higher Risk for Dating a Gold Digger?