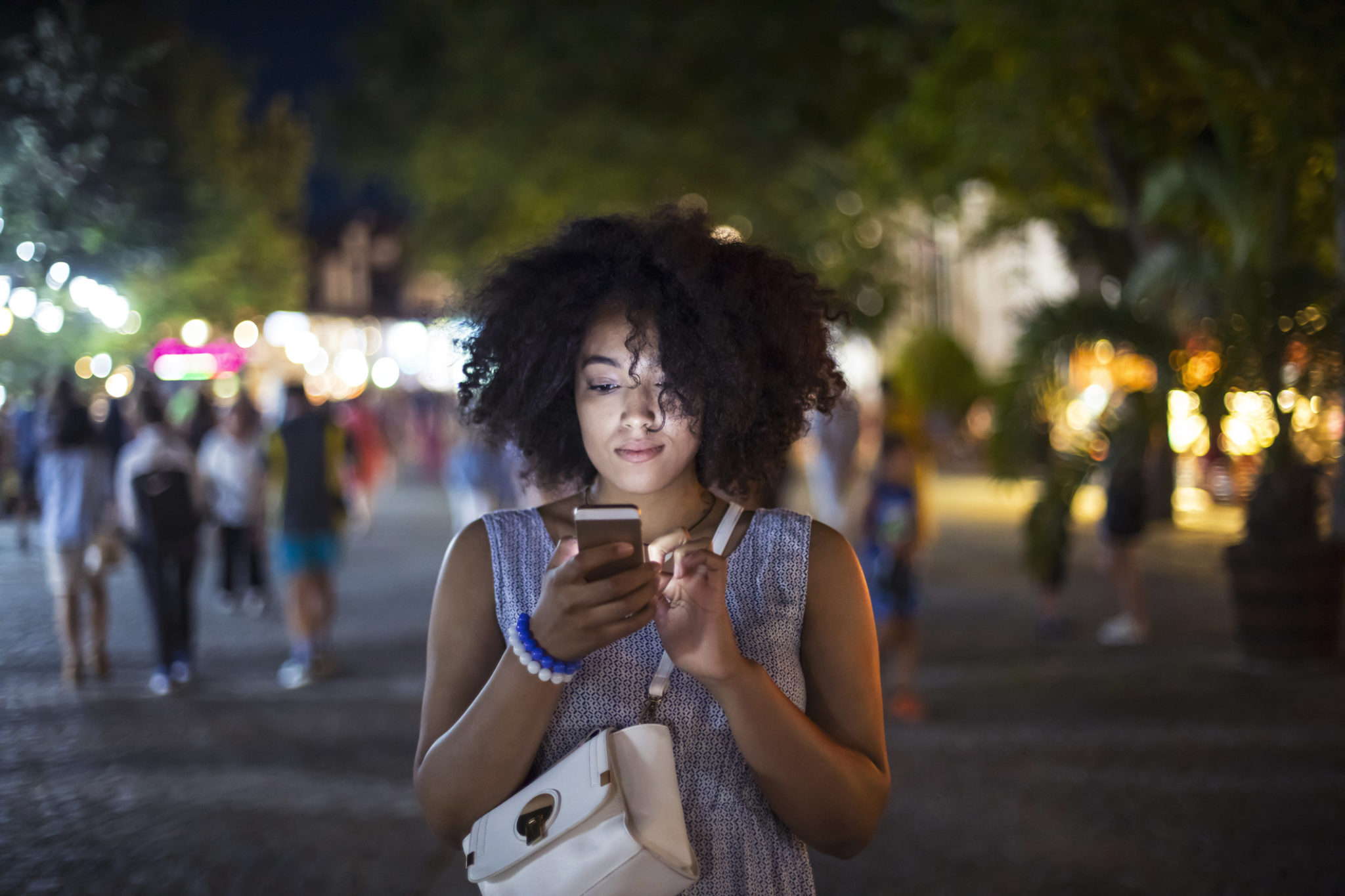 Many New Yorkers have said that Tinder negatively affected the dating scene in a city where dating already comes with enough challenges. New Yorkers are busy, they are specifically looking for people in their boroughs. Even more to consider is that single men have a lot of dating options out on the streets already never mind more options online.

The main issue about Tinder as a whole is that it tends to be the go-to for one night stands. There is no connectivity and because of the busy nature of New Yorkers, it’s likely that while there are a lot of matches, there will be no meet up. If there is a meet up, is usually an encounter where both parties just wanted casual sex with a stranger.

This is the bleak reality of Tinder in New York but is it affecting the city’s dating scene? Sadly, the answer is yes. Tinder has revealed through statistics that cities who have young professionals have the most users. New York City certainly sits in that category so it would seem that a high percentage of people are using Tinder.

In a city where people are used to getting what they want when they want it, Tinder perpetuates a dating behavior that is mostly without compassion or connectivity. With a city that thrives on limitless options, there’s a great sense that something is better around the next corner thanks to Tinder. NYC doesn’t need help with that kind of dating attitude.

For both men and women, Tinder may offer you plenty of matches. You may text plenty and make promises to see each other but realistically, most people won’t meet up. Even worse is when you connect with someone and start focusing energy onto that one person. You spend week’s texting back and forth. You stop looking at the other people around you and forego other options from people you meet face to face on the weekends while socializing.

Finally you decide to meet up with the person you’ve connected with on Tinder. The chemistry isn’t there. The feeling is completely different than when you were texting with them? They are shorter than they said they were and far less interesting than you thought they’d be.  You look back on that nice moment you shared with someone the other weekend. You didn’t capitalize on it because your focus was on someone you hadn’t actually met yet. This is one of the major ways Tinder can interfere on your dating life in NYC. With so many options available to singles when they’re out on the town, Tinder takes people out of the game.

The article done by Nancy Jo Sales in Vanity Fair about Tinder sparked a lot of response. The article starts in an upmarket bar located in the financial district of Manhattan. The narrator says that everyone in the bar was Tindering. What should be an evening out drinking in New York turns out to be a date with your phone and anonymous people that will never be met. The authors point was that how could you connect with the attractive person sitting next to you while fixated on your phone? Not necessarily a Tinder issue but it is one more distraction. By choosing who you might want to know, you take the excitement, joy, and romance out of dating in NYC. Also, Sales stated that Tinder is strictly a hook up app.

A New York City gal asked her guy friends if this was true. They admitted that most guys really do use Tinder to hook up stating that finding a girlfriend on Tinder is like looking for love in Ibiza. Women are using the app to boost their self-esteem a lot of the time as they’ve already stopped believing they will find success in dating.

New York City Dating and the Throw Away Culture

New York City is already a ‘throw away culture’ when it comes to meeting people and discarding them shortly thereafter. Most New Yorkers won’t solely blame Tinder for this standard of dating in this fast paced city. Has it made things a little more watered down in terms of connection? Most New Yorkers believe so. A gay man in his 20’s says he hasn’t been looking for a serious relationship on Tinder but enjoys talking and meeting up with people.

Maybe the problem isn’t the app but how people use it and what their expectations are. Tinder became famously popular because it was supposed to make it easier to find a partner. Tinder was like a shiny new toy a few years ago but people are simply tiring from the lack of connection. It may end up being the slap in the face people need to start paying attention to what they really want and being patient in finding it.

Need to find the right match to date? Talk to our matchmaking experts in NYC today!

Find us in New York City